+7 964 764-12-98
Contact us
Callback
Our Articles
An Aggressive child. What is the best thing for parents to do when a child is being aggressive? 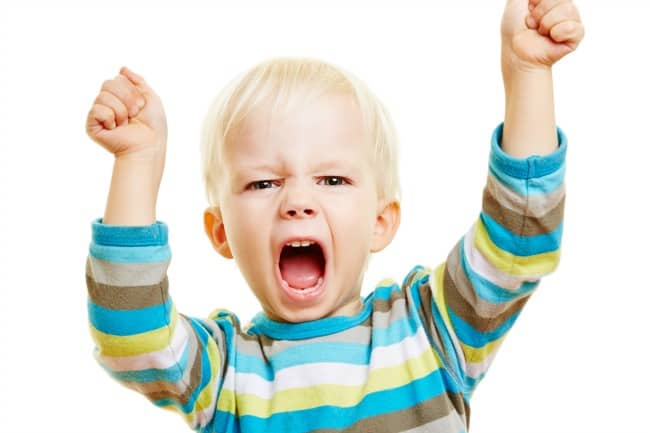 Children tend to copy the behavior of their parents or other family members from early childhood.

If a child behaves aggressively, sometimes it can be confusing not only for mum and dad, but also for caregivers. If aggression is a way to achieve the goals for the child, then this pattern of behavior may remain for a long time. If, for example, a child was able to achieve something with the help of aggression, such as getting someone else’s toy, then the same pattern of behavior may look like a good solution to achieve other goals. Every child tries a variation of aggressive behavior.

An aggressive child is usually presents in almost every community of children. The range of behavior of this type of child can include bullying, calling names, fighting, kicking, taking toys and provoking conflicts with other children. If a child is showing aggressive behavior, this could be due to a lack of parental attention. The child feels that they are not needed by anyone and they try to attract attention to themselves through inappropriate behavior. The child then sees that the parent is beginning to worry, the parent spends more time talking with them and they get the attention they have craved. Over time, such behavior is learned and considered as the normal way to get attention.

One of the first forms of aggression shown by children is biting. They use this to show strength and power over other children.

What other signs can let us understand that a child is demonstrating aggressive behavior?

- they call names, take away other children’s toys, fight and take revenge;
- a child does not recognize their mistakes; they refuse to follow rules;
- they are angry, spitting, pinching, trying to threaten others;
- the child may use offensive words, become hysterical and over demonstrative.

The reasons for aggressive behavior:

- they defend their rights;
- something has been forbidden to the child;
- they wants to be independent;
- the child cannot get their way;
- A child feels fear and anxiety. They may feel danger coming from outside world.

The most important thing, when a child begins to show aggressive behavior, is for the parents to stay calm. Be patient. First of all, try to put yourself in the child's place, why do they at this point in time, want to hit someone or to take something away by force?

In no instance should the parent punish the child, each parent must try to understand, to show a caring attitude and try to help.

Parents shouldn’t think that this problem will disappear by itself with the time. This is not true. If you miss the opportunity to deal with aggressive behavior when it first emerges, then later this aggression will develop to become a part of the child’s character.

The best way to eliminate aggression it is to correct the problem that causes the child to become angry.

Each parent knows their child better than anyone else. If you see that they are beginning to show negative emotions such as frowning, getting angry or offended, try to divert their attention to something else. It could be some kind of loud sound or some unexpected action. For example: the lights going off. Also, you could lead the child to an area away from the scene of aggression.

If the bout of aggression could not be stopped, it is necessary to let the child understand that their behavior is not acceptable and that you are not happy with this.

Get a special pillow that the child can beat when angry, explain to them why it is better to vent their anger on the pillow, rather than other people.

Suggest the child draws a picture of their aggression, and then break it into pieces.

Do not bully, humiliate, insult or blackmail a child at a time when they are aggressive.

If a child often gets themselves into fights, then take them to wrestling, judo or another form of martial arts.

If parents are going through divorce or separation, then try to make sure that this does not affect the child, they must also feel the warmth and care of both parents.

Try to be attentive to the needs of your child.

To avoid aggressive behavior, it is necessary to create an atmosphere of comfort and kindness inside the family. This allows the child to see and feel that they are loved, valued, supported and cared for, thereby creating self-confidence and less negative emotions. Regularly ask the child how they feel or if they are worried about anything. The main thing is to teach children to control their behavior.