In the middle group, children studied the topic of the underwater world.

In the music classes, the students along with the teacher Anton, learnt the songs:
⠀
- "Baby shark"
- "Slippery Fish on the Moon"
- "The Goldfish"
- "Under the Sea"
- "Sea Animals Names and Sounds"
⠀
They also developed a sense of rhythm and beat and rehearsed the numbers for the upcoming concert.
⠀
In classes with the speech therapists, students studied aquarium fish and have been doing finger exercises “lived and were burbot”.
⠀
In experimentation, our young researchers discovered which objects sank and which remained on the surface. 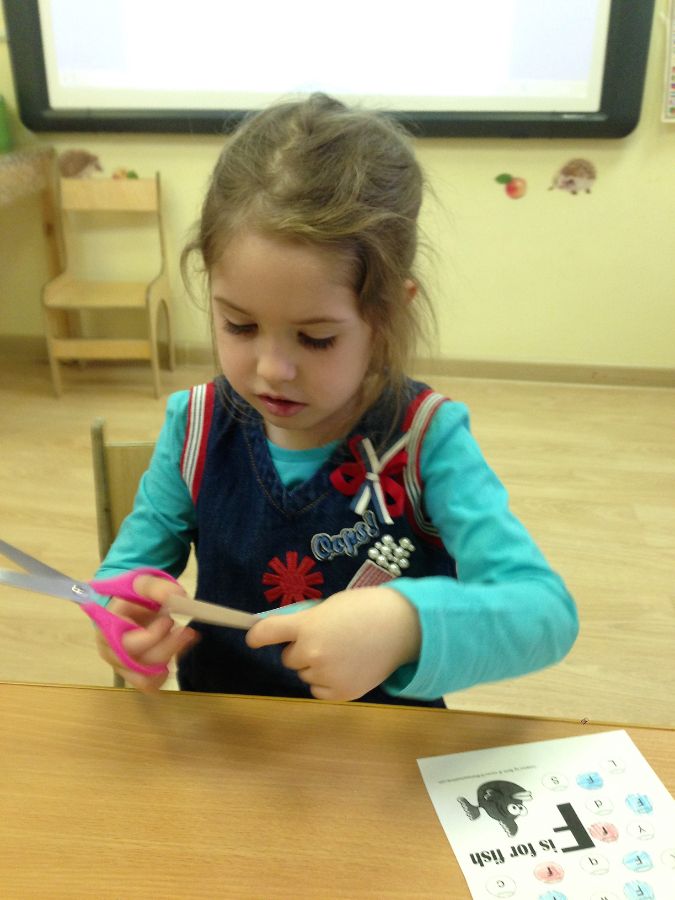 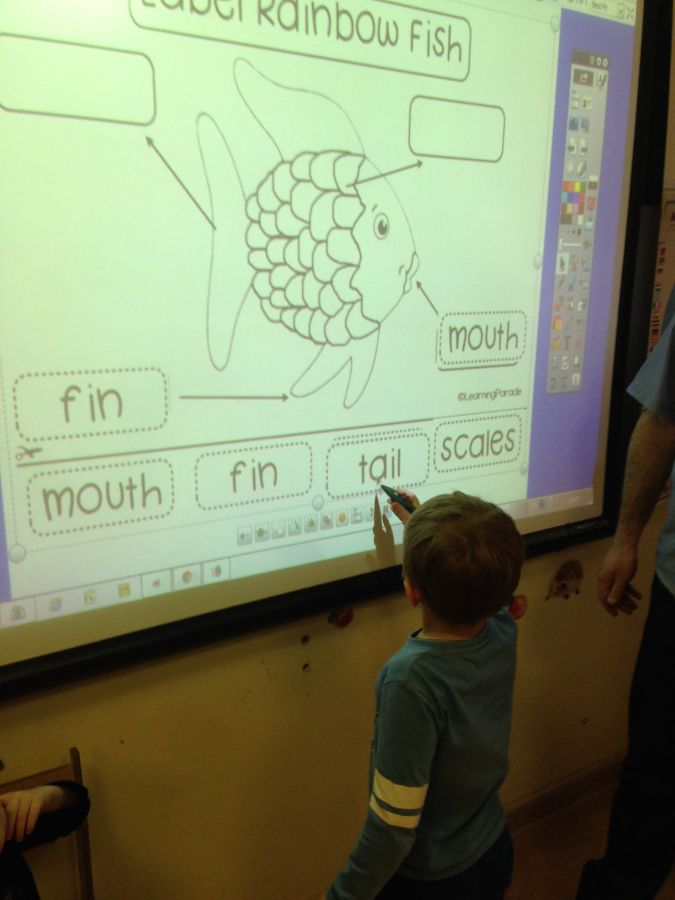 Theme of the week